Like every school, Dexter had to spend the spring sports season on the sideline last year. But unlike every school, the Dreadnaughts sprang into action this year with amazing success that was nothing short of, well, amazing.

Dexter’s spring sports teams represented the school with pride, sportsmanship and plenty of wins, league titles and trips to the state finals. What a brilliant run for the Dreads.

Let’s take a walk around the diamond, golf course, tennis court and sprint around the track and even take a dip in the pool and take a look at what these special athletes accomplished in the spring of 2021.

Dexter reached the championship game before losing 11-7 to defending champion and No. 1 ranked Hudsonville in the finals. Dexter knocked off Zeeland 11-6 in a quarterfinal game on Friday and then scored an 8-4 win over Grand Haven in a semifinal game.

Dexter won two District games before falling 2-1 to Skyline in the District final at Skyline. Three players – Aiden McConnell, Acadia Murphy and Brianna Rodriguez – all made the SEC All-Conference First Team. Carley Curry was named to the Second Team.

Dexter competed at the Division 1 State Championships at East Kentwood High School in Grand Rapids and brought home some impressive honors. The Dexter boys’ team finished with 24 points and landed tied for seventh while the girls’ team took 10th with 18 points.

The girls also landed one-two in the pole vault. Junior Sophia Mettes was the state champion at 12-6, and her sister, senior Josie Mettes, took second at 12-3. 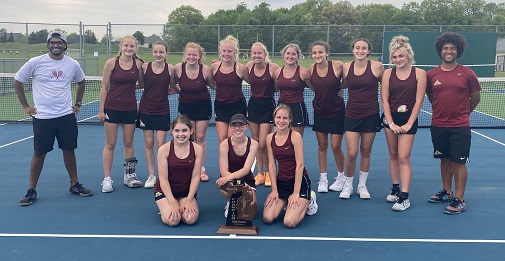 The Dreadnaughts scored 30 points to finish first at the Division 2 Regional 11 tournament held at South Lyon High School and earned a trip to the MHSAA State Finals. At Regionals, Dexter took first place in all four singles events and two of the four doubles events. They took second in the other two doubles events as Dexter reached the finals in all eight flights.

At the state finals, Dexter finished 10th out of 21 teams with eight points. 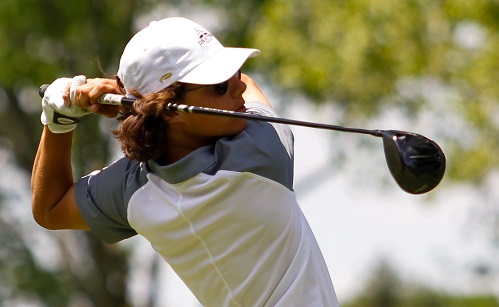 Dexter reached the State Finals by taking the third spot at Regionals by just one stroke. The Dreadnaughts shot a team score of 670 to finish 16th overall on the challenging Forest Akers West course in East Lansing at the Lower Peninsula Division 1 State Finals. The Dreadnaughts carded a 331 on Friday and then shot 339 on Saturday.

Senior captain Jack Kolka shot a 163 (82-81) to lead the Dreadnaughts. Kolka finished 62nd in the field.

The Dreadnaughts went 25-9-2 on the season and won the SEC White Division. Dexter lost to Howell 10-5 in a District final.

The Dreadnaughts finished the season with an impressive 27-9 record and knocked off highly ranked Howell in a District semifinal game. Dexter came within three outs of sweeping two of the top teams in the state before falling 2-1 to Hartland in the District final.