The Dexter competitive cheer team headed down I-94 Wednesday night and took another giant leap forward as they got a chance to see and compete against the best programs in the state.

Melvindale hosted a Competitive Cheer Quad Meet and split the event into two with three teams in the first session and four teams in the second session. Dexter competed in the nightcap. 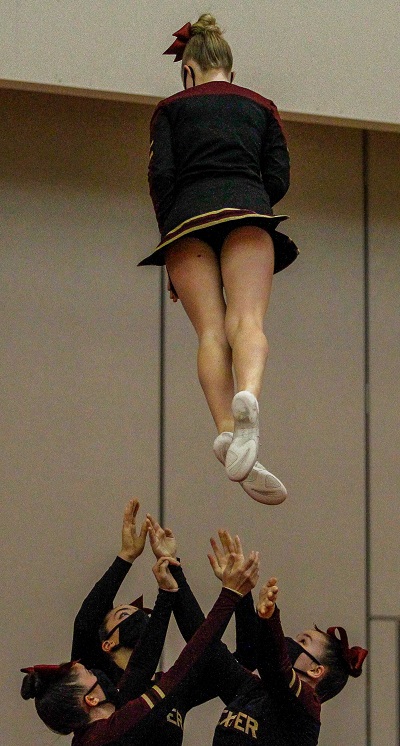 Edsel Ford finished third with 414.70 points. The Thunderbirds scored 212.50 in the opening round followed by 180.20 in round two and didn’t compete in round three.

Dexter will compete on Saturday at Pinckney. 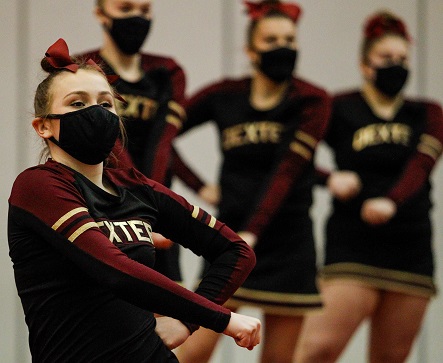 Written By
Terry Jacoby
More from Terry Jacoby
With the football season getting off to a late start and teams...
Read More