The best runners in the state motored on down to Michigan International Speedway in Brooklyn on Friday for the MHSAA Cross Country Division 1 and 2 State Finals. And while things were quite different in 2020 – each division race was divided in two races with final results based on the times and there was a limited number of spectators allowed in the stadium – just having a state finals was a nice reward to this challenging season.

The Dexter boys’ cross country team ended up 15th in the Division 1 race with 380 points, six better than Farmington and just 11 behind Rochester Adams. The Dreadnaughts qualified for the state finals after running second at the Regionals at Willow Metropark in New Boston last Saturday. 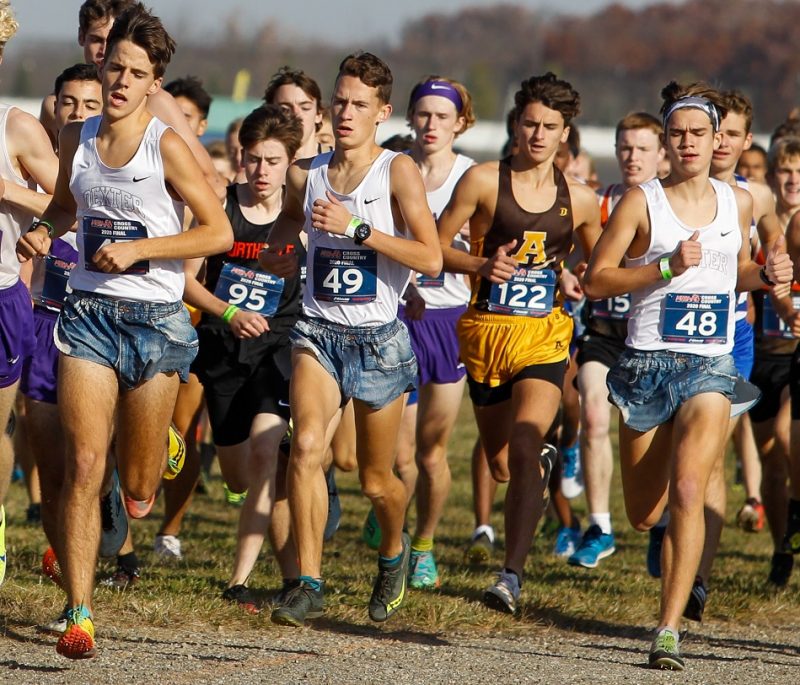 Senior Nathan Gariepy, who ran eighth at Regionals, finished in 16:38.83 and finished 102nd for Dexter.

In the girls’ race, Dexter’s Amanda McGill finished with a time of 20:45.4 and placed 151st overall. Only a junior, she qualified after taking ninth at Regionals. McGill had an impressive run for the Dreadnaughts in 2020. She was first in four races and placed fourth in the SEC Championship meet and fifth in Pre-Regionals. 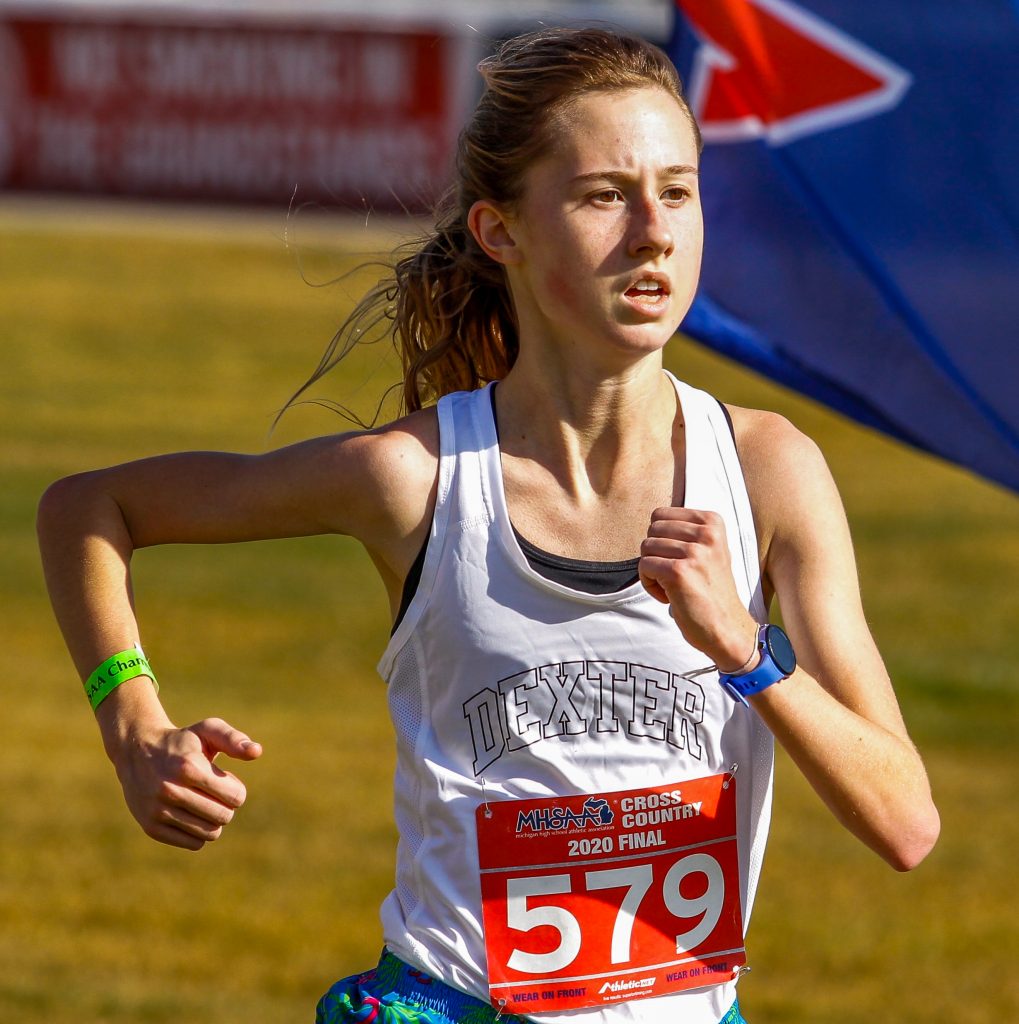 Written By
Terry Jacoby
More from Terry Jacoby
Ah, the No. 23. It was Michael Jordan’s number you know. It’s...
Read More