Dexter’s Michael R. Steinbeck, who has been working in multi-media for over 20 years, shot a TV series pilot “The Patron” in Dexter in 2018.

The series has recently been released publicly online on Vimeo.

“We felt the best way to build interest in the series is to let people see how the story of ‘The Patron’ begins, and hope they want to see how it continues,” says Steinbeck. “The pilot ends on a cliffhanger, so we hope people want more. If people like the episode, we hope they share it with friends and let others know.” 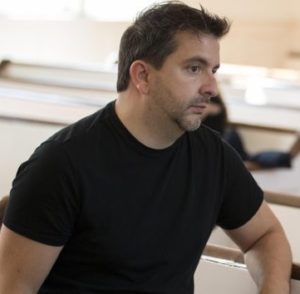 “The Patron” is a new, proof-of-concept television series from Drop Shadow Productions, shot entirely in the Dexter and Chelsea area. The series pilot, directed and produced by Steinbeck of Dexter, is a northern family drama filmed and produced almost entirely with Michigan-based crew and acting talent.  The episode is written and co-produced by Bill Elverman who also stars as the lead and is a long-time collaborator with Steinbeck.

Scripts for additional episodes have been completed, but only the pilot has been produced.

“The Patron” is written and produced in the spirit of edgier, premium network television series such as “Breaking Bad” and “Justified”. It follows two feuding crime/business families in the upper Midwest who both have a stake in the trafficking of opioids and other illicit drugs into the region. A series of events take place that ultimately leads to the dissolution of a tentative peace between the two families, setting up the series’ tagline: “Consequences have Actions.”

The episode had a private theater premiere for cast and crew in 2019.

Steinbeck and Elverman have now unleashed the episode to the public, hoping that it will garner some additional interest in producing future episodes.  The release of the pilot has already gotten positive reactions on social media.

Warning:  “The Patron” is designed to be viewed by Mature Audiences –  This episode contains graphic violence & adult language. 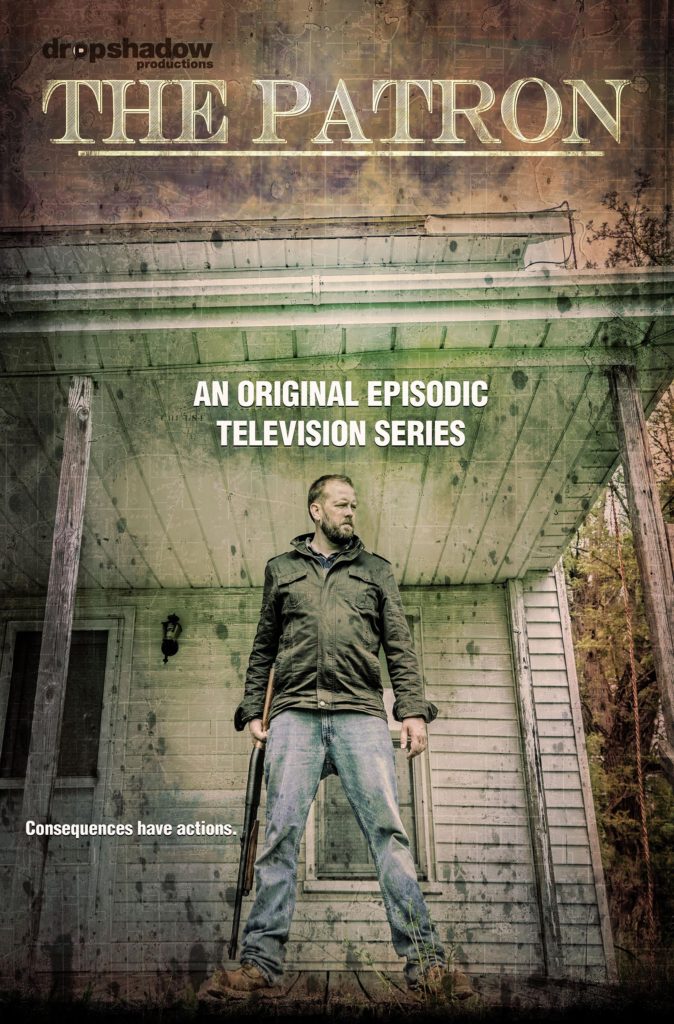 Written By
Terry Jacoby
More from Terry Jacoby
The Dexter tennis team placed had a “great” showing at the Division...
Read More