After successful runs of “Fun Home” and “The Secret Garden,” the 12th season at Dexter’s Encore Theatre continues on Feb. 28 with “James and the Giant Peach Jr.”

The play, based on Ronald Dahl’s extremely popular book “James and the Giant Peach,” will run from Feb. 28 through March 8.

For the fifth year of the Encore Junior program, come light your imagination ablaze as James discovers the true meaning of ‘family’ in this musical re-imagining of Roald Dahl’s beloved book. Come see the brilliant young performers transform into these colorful characters. 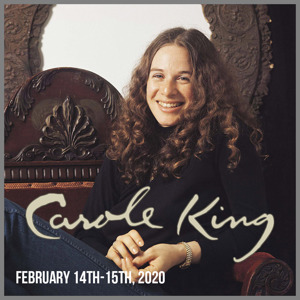 COMING SOON TO THE ENCORE