It was no surprise to see Tecumseh out in front during the SEC White Division Jamboree 2 on Tuesday at Ella Sharp Park in Dexter. The Indians had the overall winner (Kaitlin Knape, 19:19.4) and placed four runners in the top 10 to finish with just 33 points.

Dexter had a solid showing during a perfect day to run. The Dreadnaughts ran fourth overall with 92 points, only eight behind Chelsea. Lincoln ran second with 62 points. Jackson was fifth with 102 points followed by Pinckney (130), Adrian (202) and Ypsilanti (247).

The Dreadnaughts continue to improve. They had a course full of personal-best times on Tuesday as they took advantage of the idea weather conditions. 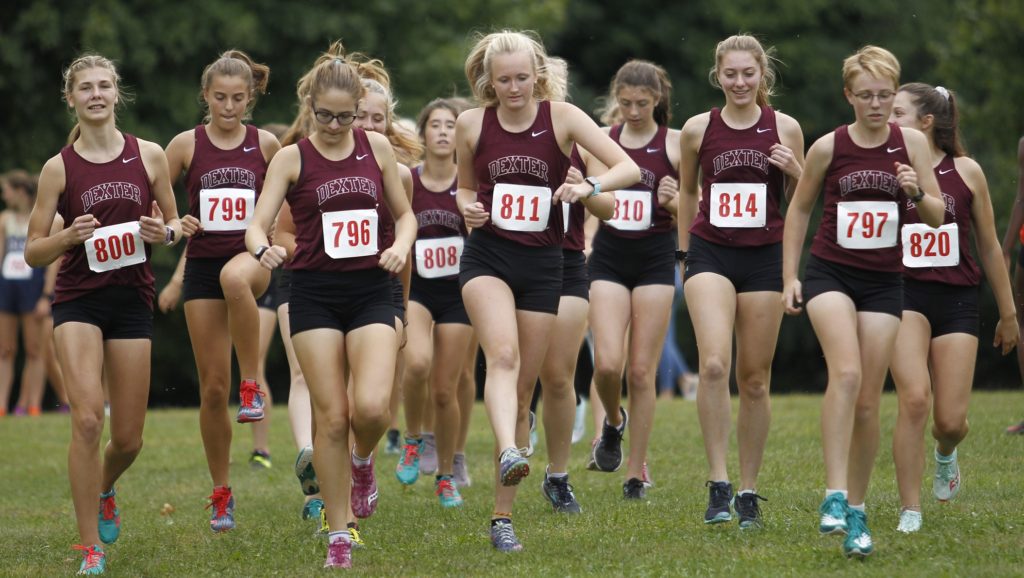 Dexter’s Sophia Grant ran a strong race for the Dreadnaughts. The senior crossed in 20:35.1 to finish in fourth place overall. While there were different teams and a stronger overall field, Grant placed 23rd at the earlier SEC Jamboree 1 on Sept. 10. Tuesday’s run was her highest finish to date and a PR – she was seventh in the AA Run Co-Hornet Early Bird back in August.

Speaking of strong races, Dexter’s Abigail Fox had her best run of the season so far in 2019. The junior finished 15th overall with a PR time of 21:33.3 – she went a season-best 22:47.7 just three days earlier on the same course. It was an impressive time drop in a short window for the Dexter junior.

Dexter’s Megan O’Day also had a nice time drop from the previous race. Only a freshman, O’Day went a season-best 22:08.2 and finished 22nd overall in the race. She went 22:56.2 on Saturday. Her 22nd place also was her best finish of the season – so far.

Finishing a step behind O’Day was her Dexter teammate Taylor Forshee. The junior also recorded her best time with a 22:11.7 finish and 23rd place – also her best this season.

The rest of Dexter at the finish line: 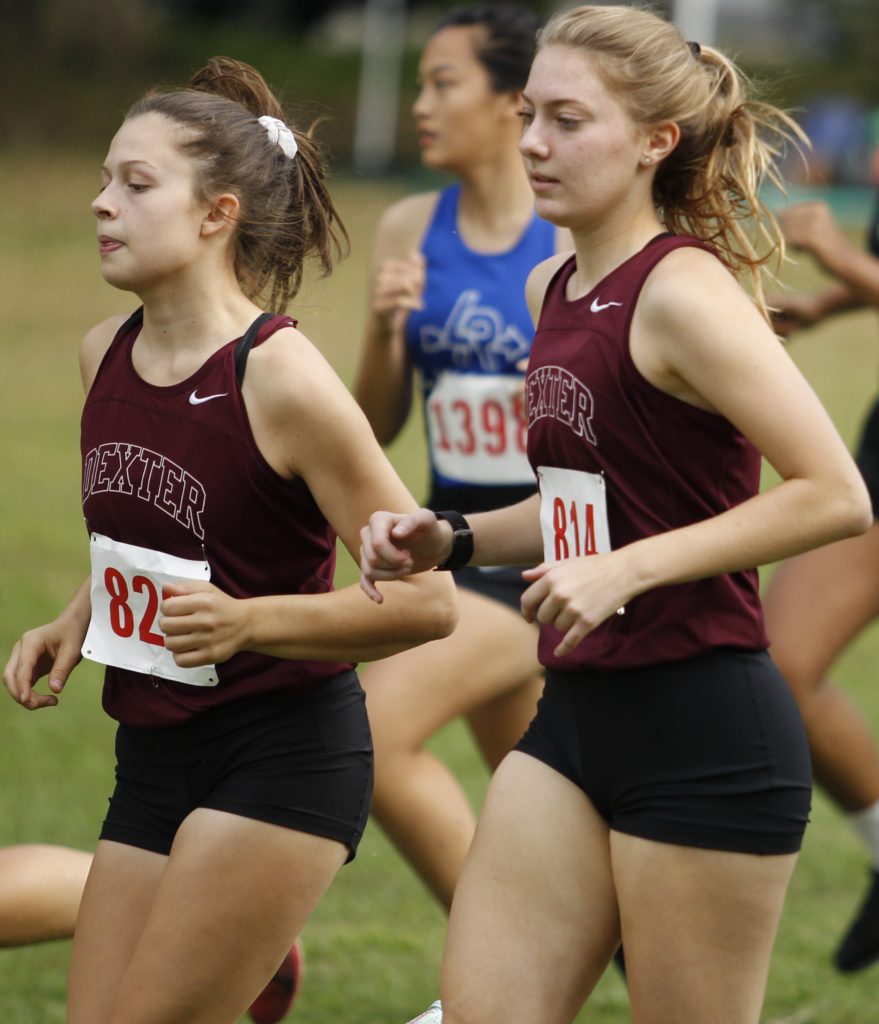 Written By
Terry Jacoby
More from Terry Jacoby
It seems hard to believe, but the Dexter District Library building on...
Read More