The Dexter girls’ cross country team has been working hard to qualify for the Division 1 State Finals as a team this year and they took a big first step at the Ann Arbor Running Company Saline Hornet Early Bird Invitational. All team members competed in the Varsity Blue Race.

For many runners, this was not only their first varsity race, but their first ever high school cross country race. Ashley Mitchell (10th grade), Lola Boynton (10th grade), and Jamie Stout (11th grade), along with freshmen Annie Kleber, Quinn Hilla, Antonia Bruckman, Megan O’Day, and Chloe Sprague all competed for the first time in a high school race.

Overall, the varsity runners proved they are already on course to be a much faster and more competitive team than recent years. They placed third overall at Thursday’s meet, and beat SEC rival Chelsea by one point in the team standings showing they are ready for the tough course ahead.

All eight of Dexter’s top finishers ran faster than they ever have in the first meet of the season. Senior Sopia Grant led the way with a 43 second personal best (21:06). Senior Jaquelynn Terbush ran 11 seconds faster than she ever has in the season opener after missing most of the track season with injury and illness. Junior Faith Jones opened her season 45 seconds faster than last year scoring as the team’s third runner.

Freshmen Megan O’Day proved she is ready for high school competition crossing the line as the seventh runner for Dexter. Emma Hodder proved her excellent summer training is paying off, running 44 seconds faster than last year.

New Coach Seana Larson is so proud of all the girls.

“They ran hard and gave it their all on a hot, crowded course,” said Larson. “Huron Meadows is known to be one of the tougher courses the team will race all year, and the team is excited to face their SEC rivals on Sept. 10 at the local Hudson Mills Course. 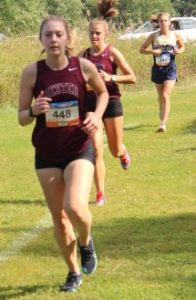 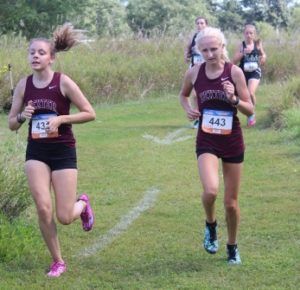 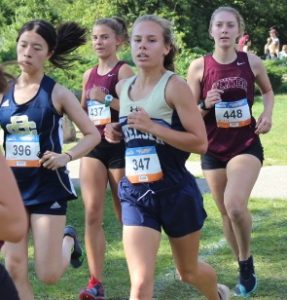 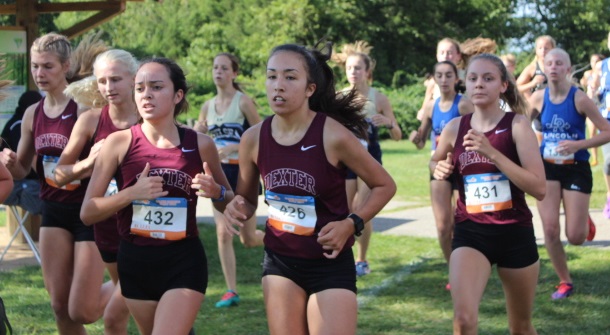