Strangely enough, it was Dexter’s only win that season. It also was the second year in a row Dexter defeated Chelsea – for what that’s worth.

On Oct. 11, 1996, Chelsea defeated Dexter 30-6 to start a streak of 23 consecutive wins over its rival. TWENTY THREE – Michael Jordan’s number – for what that’s worth. 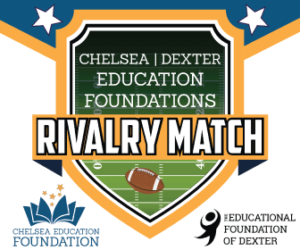 Dexter won six of its next seven games to reach the playoffs for the first time in school history and then took undefeated and host South Lyon to overtime in a Pre-District postseason 31-24 loss.

“The mindset is to prove that last year wasn’t a fluke,” said Dexter senior Marc Young. “We are a team that will play hard, compete and win football games. And this didn’t start with football practice last week. It started in the off-season.” 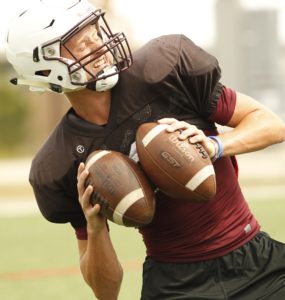 “Last year’s success, although a very big step, was not everything we wanted to accomplish,” says Parachek. “We were not satisfied last year, and we will not be satisfied this year with the same result. That alone has driven our team.”

Dexter Coach Phil Jacobs isn’t concerned about the 23 previous losses. He may have watched tape from last year’s game but he isn’t spending time at the library reading game stories on the other 22. He is only focused on Aug. 30, 2019 – not Oct. 6, 1995.

“We are excited about starting the season; we are excited about Friday,” Jacobs said. “We have to concentrate on executing and we can’t beat ourselves. In the losses that we had last year I felt like we beat ourselves. When you play Chelsea you know what you are going to get from them and you have to play pretty flawless football and you can’t beat yourself. You have to limit the penalties and turnovers and you have to keep the chains moving.”

This will be the second year in a row that Chelsea-Dexter leads off the schedule.

“The league does a drawing every so many years and that’s how it all panned out,” Jacob says. “For a long time, week eight was rivalry week but they don’t do that anymore. And we just happened to draw Chelsea for week one for the next few years. We have to play them sooner or later so it is what it is.”

What it could be is another beginning for Dexter football. And the end of a streak that started back on Oct. 6, 1995. 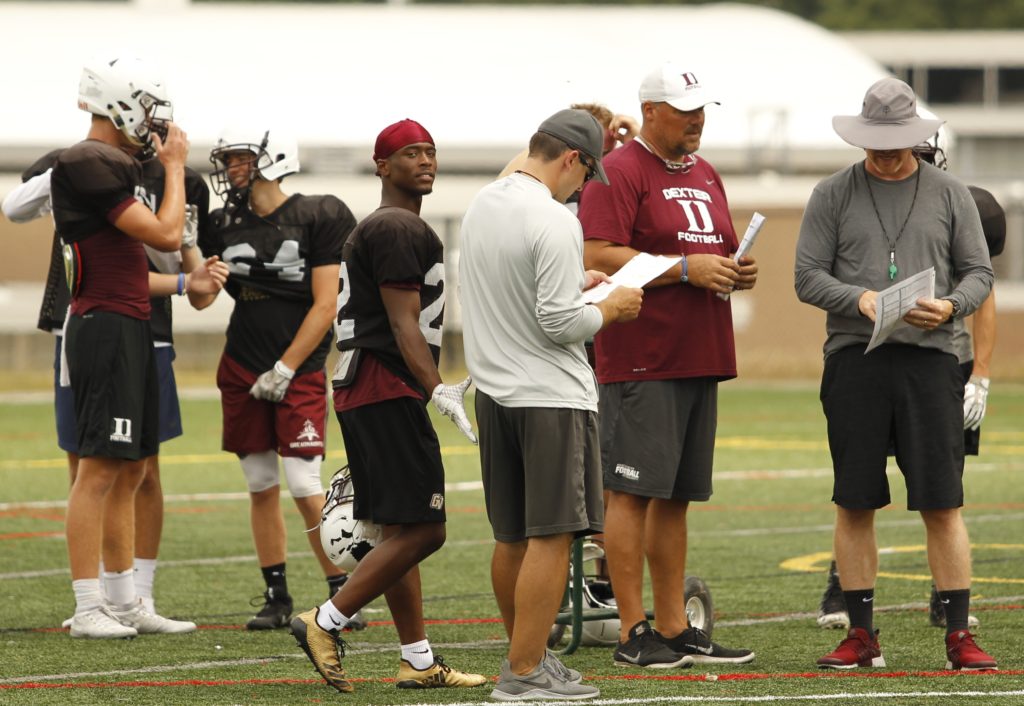 Written By
Terry Jacoby
More from Terry Jacoby
Jamie Lewis is the new varsity girls’ soccer coach but this is...
Read More